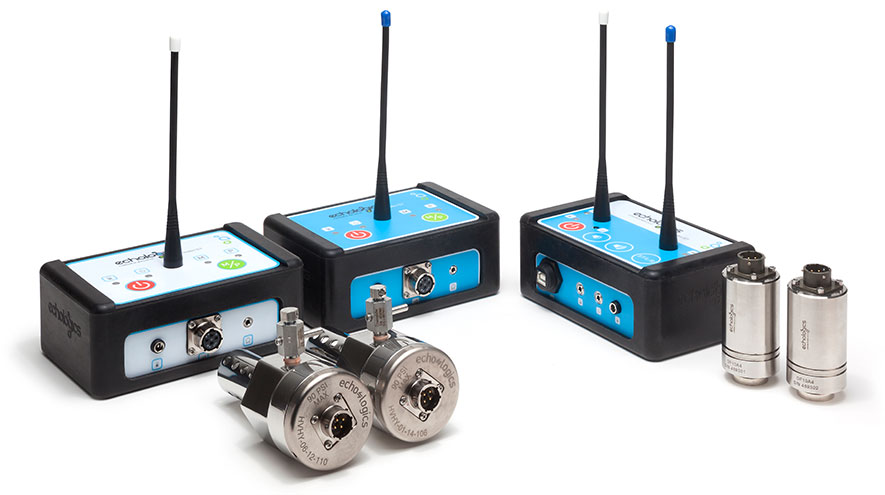 Echologics is globally recognized as a leader in non-invasive leak detection technology.  Echologics’ flagship LeakFinder-ST correlator is a result of extensive research as well as the input from global leak detection experts on the user interface and design of equipment to meet the needs of end user.

In addition to the equipment, One of the major problems in finding leaks is the complexity in the field methods use to find the leaks. LeakFinder-ST is not only technologically advanced, but is also extraordinarily easy to use. Echologics' expertise in manufacturing, reliability engineering, advanced signal processing, software engineering and low noise electronics development has proven to produce state-of-the-art correlators. Our service team that operates around the world also uses our correlators. 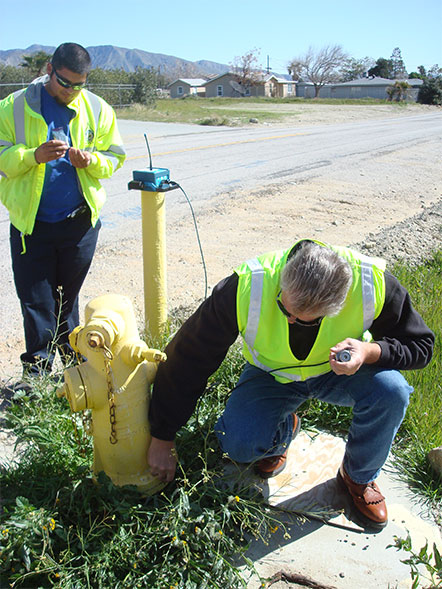 Listen to an audio podcast about LeakFinder-ST Correlator.

Great accuracy on PVC
A leak on 3“ PVC pipe was suspected in Clungunford, Shrophire, UK. The LeakFinder-ST correlator identified the precise leak location by bracketing the leak over 420 ft (128 m). The field technicians accurately correlated the exact leak location, which was confirmed by ground-sounding over the main. Excavation team was dispatched, the leak was found as pinpointed by the LeakFinder-ST correlator, and the flow rate of the leak was 3.5 gpm (0.8 m3/hr).

Overcoming noise interference in Leicestershire, UK
A difficult leak was detected at Wing  Leicestershire, UK. The night-line for the area had risen, and a resultant step test indicated a leak was likely in an area just downstream of Wing Reservoir on a 150mm AC Pipe with an operating pressure of only 1.2 Bar. Locating the leak was complicated by pump noise at the reservoir that interfered with detecting leak noise. Investigations by an alternative correlator had resulted in two dry holes and an unsuccessful leak detection. The Leakfnder-ST correlator was then deployed in the area where the suspected leak was bracketed by extending the correlation to a distance of 298m. The resultant peak was accurate, and successful excavation/repair followed. The resulting drop on the area flow-graph established that the leak had a volumetric flow of 22 gpm (5m3/hr).